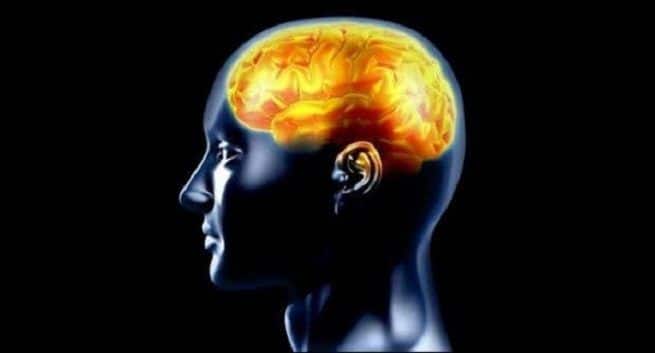 A new research was conducted at the University of California San Diego School of Medicine and was published in PNAS. This study focussed on dependence on oxycodone, a potent opioid painkiller, led to permanent neuro-adaptations of the central nucleus of the amygdala (CeA) at the level of the nociceptin system, a brain-wide network that modulates the transmission of pain.

Downregulation or suppression of the nociceptin system in the CeA led to an increase in activation of GABA receptors in rats highly addicted to opioids. When researchers restored nociceptin levels in the CeA, it resulted in normalization of GABAergic transmission and a reduction of the rats’ opioid consumption.

Senior author Giordano de Guglielmo, PharmD, PhD, assistant professor in the Department of Psychiatry at UC San Diego School of Medicine said: “This suggests the nociceptin system may be a promising target for the treatment of opioid use disorder.” From the experiment, researchers came to the conclusion that downregulation of this peptide may be partially responsible for excessive opioid addiction-like behaviours.

10 Lifestyle Changes That Make You Look Younger Turn back the clock with easy changes to your everyday habits. 1. Skip the h...

The Significance of Mehendi Ceremony Every Girl Should Know Before She...

The Significance of Mehendi Ceremony Every Girl Should Know Before She Gets Married The most important thing in marriage is, on...

How Excessive Sweating Can Affect You

Skin Problems: - Rashes are the most common skin problems in summers. Excess sweat can irritate and cause itch. The main problem i...

10 Super Foods for Healthy Heart That You Must know

10 Super Foods for Healthy Heart That You Must know! : Heart is the most precious organ of our body. Human has only one heart...

Best Yoga for Back Pain : How To Get Rid of Back Pain

Most of us suffer from back pain. The reason for back pain can differ in each person. Lower back is basically made of vertebrae of...

Home Remedies To Improve Stamina and boost your energy

Summers are just around the corner and in few days the sun will be emitting heat rays on us and we will feel like all our energy h...