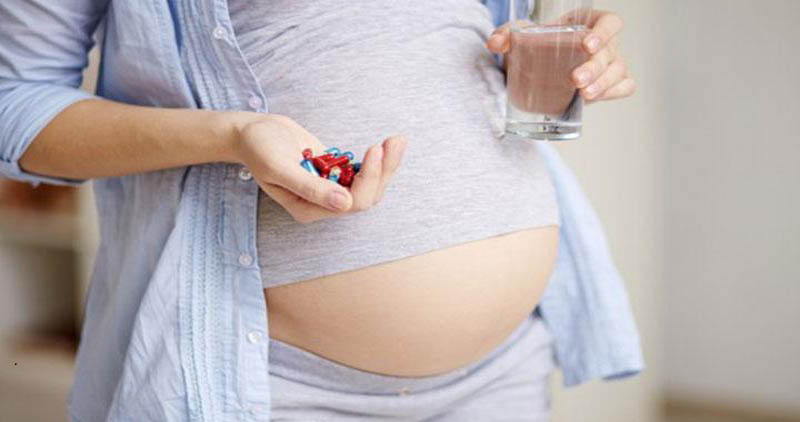 It has been found that antibiotics have increased the risk of marriage in early pregnant ladies. The link was found in many groups of antibiotics- such as macrolides, quinolones, tetracyclines, sulphonamides, and metronidazole.

However nitrofuranto in is usually used to treat urinary tract infections in a pregnant woman, doesn’t have an effect on risk of miscarriage. Also, the antibiotics erythromycin causes any type of risk.
During the study, the research studied 9000 cases of miscarriage at an average time of 14 weeks into pregnancy. This study includes girls and women between 15 and 45 years of age.

As per study leader, Dr. Anick Berard, university of Montreal “infection during the initial phase of pregnancy is common”
“Although antibiotic use to treat infections has been linked to a decreased risk of prematurity and low birth weight in other studies, our investigation shows that certain types of antibiotics are increasing the risk of spontaneous abortion, with a 60 percent to two-fold increased risk.”
Women who went through miscarriage were older in age and didn’t have anybody by their side. They also have many health issues and infections.All of these factors were taken into consideration in the analysis. The final report was published in the Canadian medical association.
Dr. Bernard also said that: “The increased risk was not seen for all antibiotics, which is reassuring for users, prescribers, and policy-makers.”
For the study 182369 pregnancies from the Quebec pregnancy cohort. Out of these 8702 went through a miscarriage.As per the conclusion of the team, “Use of macrolides (excluding erythromycin), quinolones, tetracyclines, sulphonamides and metronidazole during early pregnancy was associated with an increased risk of spontaneous abortion.
“However, residual confounding by severity of infection cannot be ruled out.”

How Can a Home Salon Service Revive Your Youthful Looks?

As we age, our facial skin is the first to show signs of ageing. Having a flawless looking skin with dewy complexion is every woma...

You can never go wrong with black and gold

India’s Most Talked About Woman In 2016

Happy Internationals Women’s day 2017 to the all the lovely ladies, The previous year was the year of woman's. Be it ...

Types of Tattoos For Every Type Of Woman

Traveler: - If you love traveling then you can express your love for travel through tattoos.You can get inked some vision if the e...

Committing mistakes in a relationship is fine but don’t make your mistakes a habit otherwise, it is going to ruin your ...

5 Thing about woman that every men should know

It said that understanding woman is not everyone’s cup of tea. Reason being woman face complex emotions and she wants other ...

Most Indian Woman Prefer Men To Make The First Move

According to a survey, in dating, it is always the men first who initiates and not the ladies. Recently the famous marriage portal...