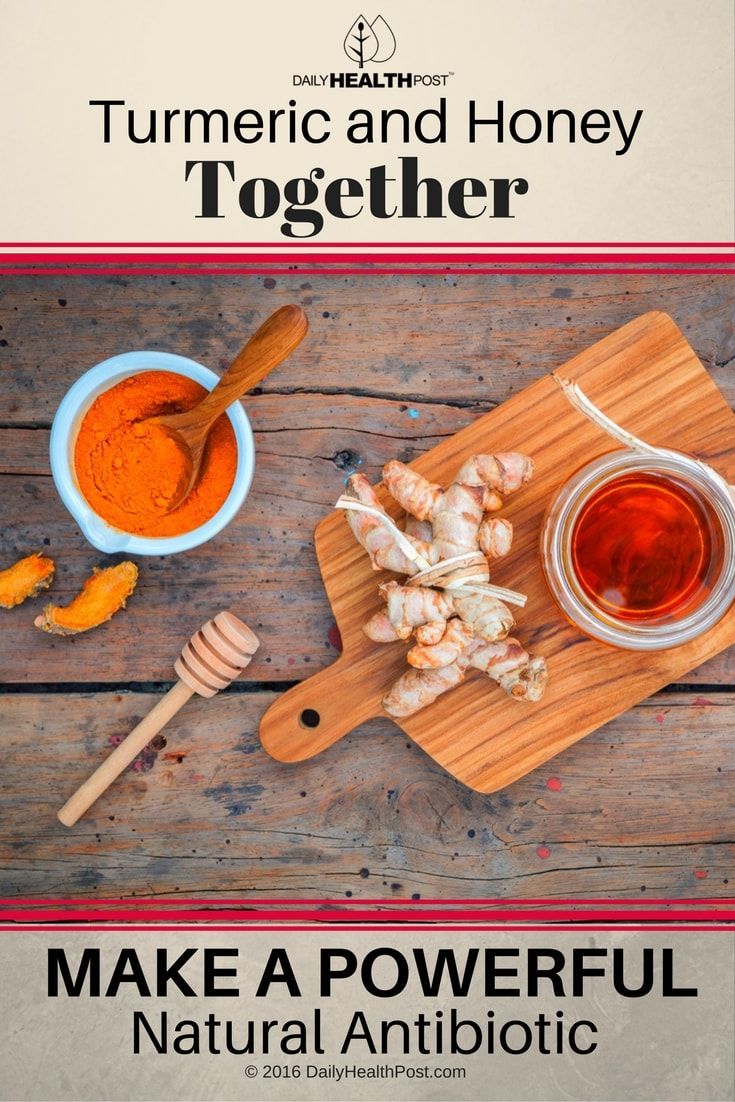 Implications for the treatment of various types of disease have shown turmeric to be a super spice.

1. In the destruction of cancer cells – The curcumin in turmeric kills cancer cells while leaving healthy cells intact.

2. As an antifungal – Topical application of turmeric oil has been found to go immediately to work, with fungus disappearing within a week.

3. Via antioxidant properties – Curcumin is the pigment that makes turmeric yellow and is responsible for its powerful antioxidants. Cell oxidation causes DNA damage, a primary precursor of diseases such as cancer.

What’s So Special About Honey?

Its own anti-inflammatory properties, honey goes well with turmeric to compound its individual benefits.

1. Honey works better than pharmaceuticals as an antibiotic. Antibacterial drugs have been over-prescribed, leading to bacteria evolution to become resistant to them. When taken internally, enzymes in honey produce hydrogen peroxide, which inhibits the growth of bacteria

2. Honey has been found to induce apoptosis (death) in cancer cells and prevent damage from free radicals that cause oxidative stress.

A. Mix ingredients in a small bowl until well combined.
B. Store at room temperature in a glass jar.

Feel free to use this combination every day, as needed.

If you begin to feel ill,

HOME MADE MAKE UP REMOVER

HOME MADE MAKE UP REMOVER 1. Combine cucumber juice to a few drops of baby oil to removed dirt and makeup. 2. Mix olive oil and ...

Eyes are the most important part of your body, yet it is the most neglected. In today’s time, we spend most of our day ...

HAIR SPA AT HOME NATURALLY Wish to get shiny and volume hair then hair spa at home is a perfect choice! Those being very busy ...

Here’s a recipe for an easy, all natural, skin scrub that you can make in less than 5 minutes and is gentle enough to use on...

NATURAL REMEDIES TO COMMON BEAUTY PROBLEMS Everyone wants to have beautiful skin and healthy shining hair. There are some home ...