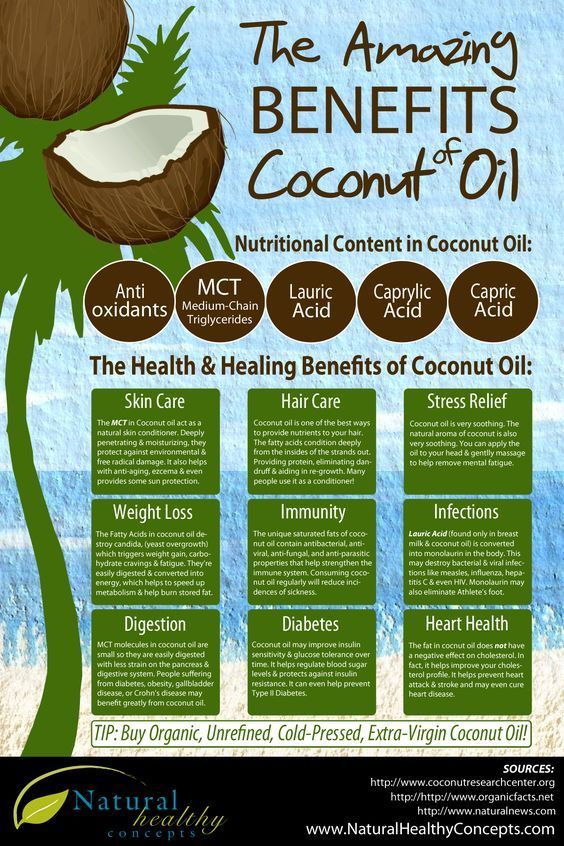 Tips for Healthy Nail Care With a healthy nail, your hands look also beautiful or you can say that beautiful hands have healthy...

DRINK MORE WATER FOR BETTER HEALTH Our body contains more than 60% of water and this is the reason that drinking enough water hel...

Oily skin is prone to acne and bacteria. Cleaning of oily skin is very tough as usage of all products may not prove suitable for t...

Winter time for me is always a battle with dry skin. Dry, itchy, winter skin.  Ingredients for a Homemade Olive Oil Moisturi...

Do you know that there are health benefits of kissing? Read on to find out the top benefits of smooching that you never reali...