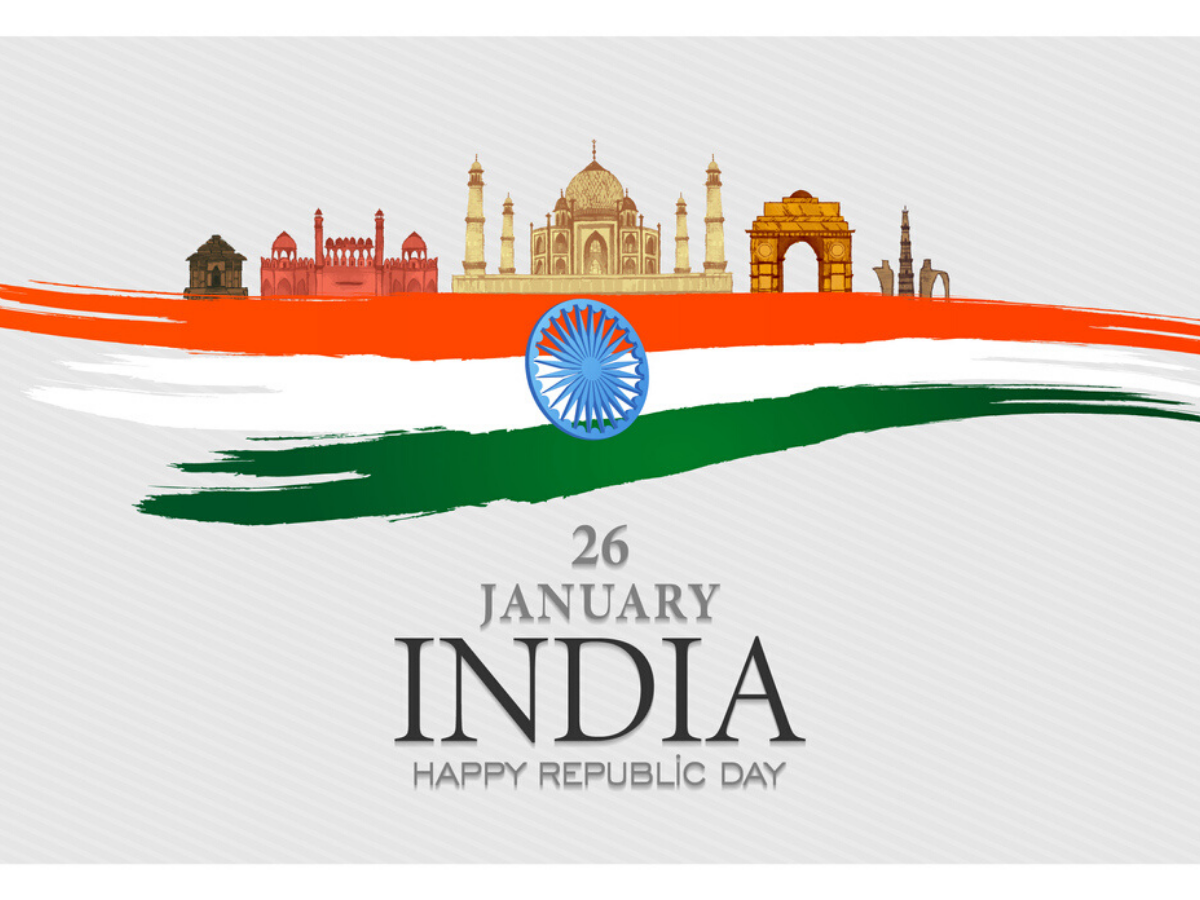 The choices of silk sarees from different regions of south India are made by the brides themselves. The bridal wear is not re...

Be the Belle of Holiday Parties with These Style Tips

Be the Belle of Holiday Parties with These Style Tips New Year 2017 arrival is about to be launched and party enthusiasts have ...

You must be checking out fringes everywhere nowadays on clothes, bags, shoes and earrings. The latest appearance of Emma Stone in ...

How to Choose Comfy and Stylish Boots This Winter Season?

How to Choose Comfy and Stylish Boots This Winter Season? As you know winter has arrived with its cold winds and breezy atmosph...

Western dresses for tall and Stylish Look Looking beautiful and stylish is the wish of every woman in every party. This is a&nb...

Winter Wear for Women in Office

Winter Wear for Women in Office Winter season is very challenging when it comes to fashion as in winter the options of wea...