Trends Female Adda
2 years ago
From 2015 to 2020, a look at PM Modi's Republic Day turban tradition 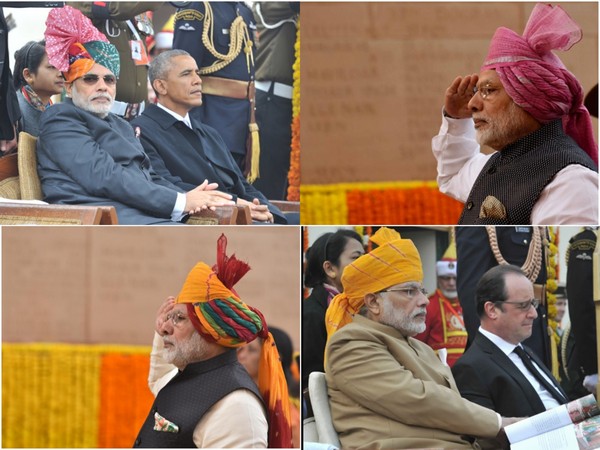 New Delhi [India], Jan 26 (ANI): Prime Minister Narendra Modi on Sunday continued his 'turban tradition' as he opted for a saffron headgear for celebrations of the country's 71st Republic Day.
Modi opted for a 'bandhani' print headgear with a waist-long trail. The saffron turban had prints in a brighter shade of the same colour, interspersed with the same pattern in yellow.
Every year, the Prime Minister adds a dash of colour with a unique turban for Independence Day and Republic Day celebrations.
As Sunday marked his sixth Republic Day appearance, here's a look at his past outings with the headgear for the occasion:
2019 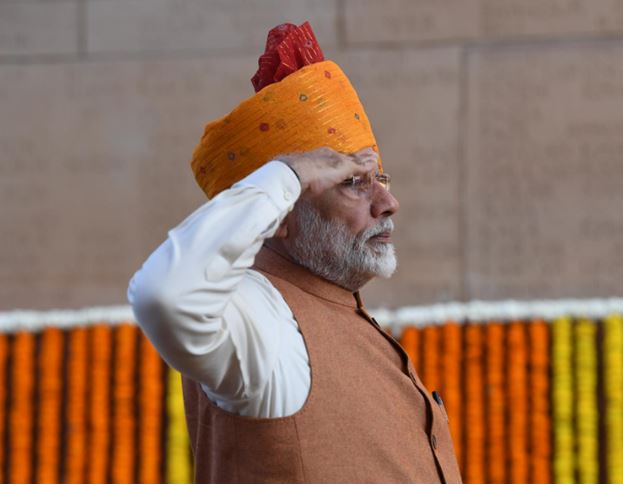 For the yesteryear, Modi wore a yellow headgear with a red tail. The turban also had a dash of green and subtle golden lines on it. His trademark sleeveless bandhgala jacket and white kurta completed the look.
2018 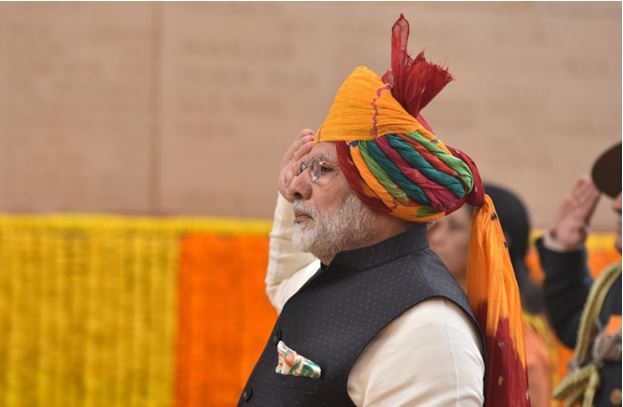 In the year 2018, the Prime Minister's turban play turned multi-coloured, coinciding with his multi-hued pocket square.
Dressed in a cream kurta and black bandhgala jacket, the largely yellow, twisted headgear added to the grandeur of the occasion.
2017 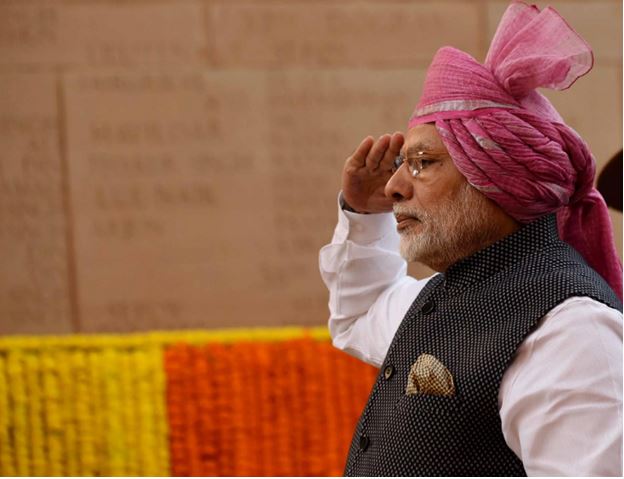 This year's turban stood out for its unique colour. In 2017, Modi wore a pink turban with a border and criss-crossed lines in a silver hue. The pop of colour, paired with his black jacket, with white dots, created a fresh look for the Prime Minister.
2016 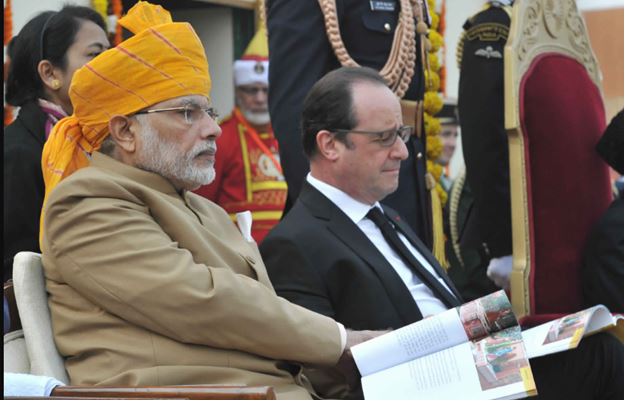 In 2016, Prime Minister went for a bright yellow turban with subtle stripes of red. Deviating from his staple sleeveless jacket, Modi wore a full-sleeved bandhgala suit in a shade of dark cream.
2015 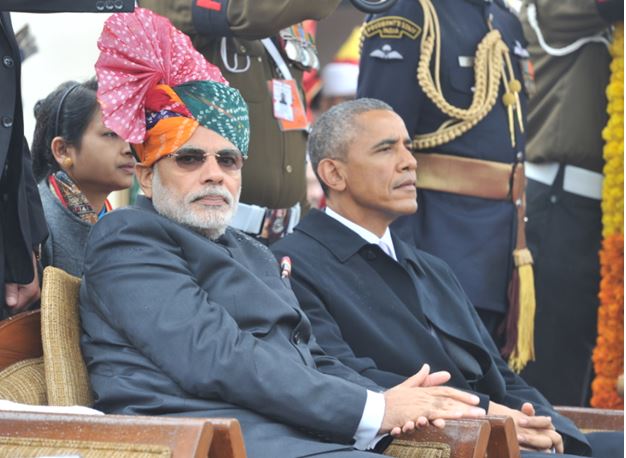 For his maiden Republic Day appearance in 2015, Modi opted for a peacock style bright multi-coloured turban. He paired the 'bandhani' print headgear with a black suit for the occasion. The 66th Republic Day celebrations were graced by then American president Barak Obama.
Not just Republic Day, Modi is also known for donning the traditional Indian headgear for his Independence Day speeches. From reds and yellows to pinks and greens, the Prime Minister has experimented with the turban every year since to coming to power for the first time in 2014. (ANI)