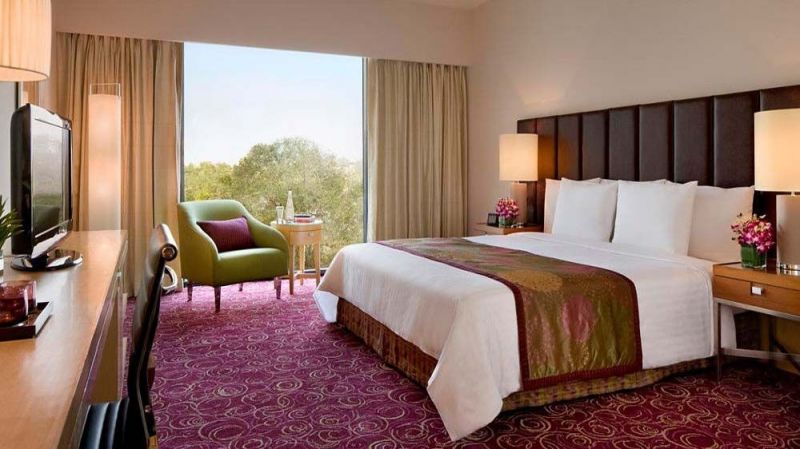 Ibis hotel located at Delhi Airport is the ninth Ibis hotel in India with the largest inventory of 316 rooms.

Ibis Delhi Airport is the largest inventory hotel of the group with 316 rooms, the company said in a statement.

Best Indian Wear for Womens For This Winter Season

Best Indian Wear for Women For This Winter Season!: Every girl and women love to wear amazing kurti & lehenga in India...

Humans have been getting tattoos for millions of years. We take tattoo inspiration from all kind of things like a parental bl...

Back with the fourth edition of Runway Bridal for all the brides to seek ideas and inspiration for their wedding attires, Ramola B...

Modern Indian jewelry can be worn at pre-wedding rituals and at the wedding reception too, which is what most brides would prefer ...

As we know everyone love to eat Strawberry. Strawberry use for making the product, for flavor. Strawberry Lip Balms are available ...

Lehenga for Bride: Beautiful multiple colour lehenga is perfect for the bride, it will suit any bride....

10 New Dupatta Draping Styles for Indian Wear: In India, Indians have a lot of idea to draping dupatta according the dress an...