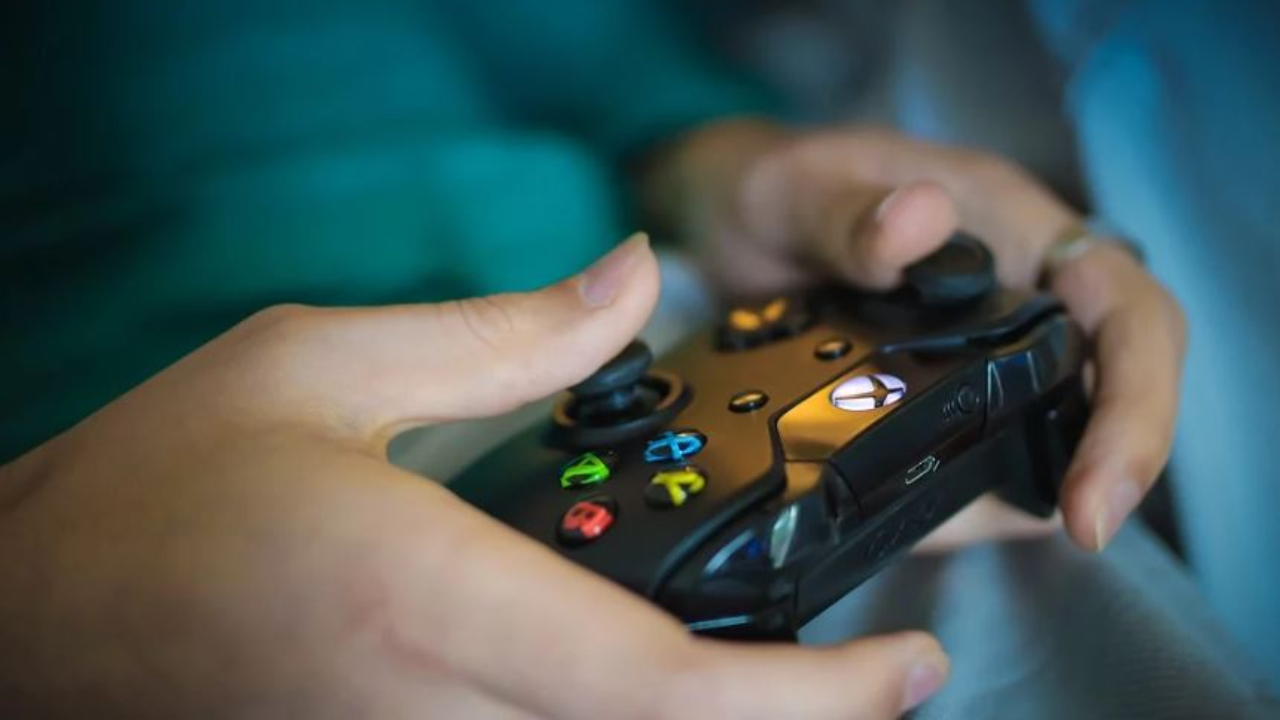 Competitive video game players, or esports athletes, are not getting the quantity of sleep needed to support optimal mental health, according to a study which may help enhance the well being and performance of the gamers. Esports has become a billion dollar global industry, with an estimated 453 million viewers worldwide in 2019, and officially included in the lead-up to the 2020 Olympics in Tokyo, the researchers, including those from Flinders University in Australia, said.

However, despite esports' rapid rise in popularity, there has been a notable lack of research to support the needs of esports athletes, they said. The study, published in Sleep Medicine Research, used sleep tracking devices and mood measures for anxiety and depression to determine how well esports athletes around the world sleep, and the effect this has on their mental health and well being.

"Given that esports is a cognitive based activity, and sleep is well known to be critical for optimal cognitive functioning, our research group recently proposed that sleep might be an important determinant of esports performance," the scientists reported in the study. Preliminary results revealed that esports athletes are not getting enough sleep (7 9 hours per night for young adults aged 18-25) to best support their mental health and performance.

According to the scientists, training and participating in game matches for esports athletes requires a high level of attention and concentration, and can cause stress that results in hyperarousal -- a state where the body suddenly kicks into high alert. They added that hyperarousal also causes insomnia -- a sleep disorder in which people have trouble falling, or remaining asleep. To tackle this, the researchers said esports organisations around the world are actively trying to find ways for improving the health needs of their players, with sleep being a central part of the approach.

"Global esports giant Gen.G from South Korea, and Perth-based Ground Zero were the first two teams to sign up to our project, which really demonstrated their commitment to promoting player wellness and performance," said study co-author Daniel Bonnar from Flinders University. "From the data we've collected so far, we can see a trend that many esports athletes obtain less than 7 hrs of sleep per night, have a tendency to want to sleep and wake very late, with mood impacted as a result in some players", said Michael Gradisar, another co-author of the study.

The scientists believe that while late sleeping patterns might not affect some players, it may conflict with the daytime commitments of others. "We conclude that gaming culture and game genre could both impact the sleep behaviour of esports athletes, via cognitive and behavioural mechanisms," the researchers wrote in the study.

Also Read: Forgot Your Password? Not Having One Safer: WEF study

According to the researchers, sleep interventions for traditional athletes can be suitably modified for esports, but must be comprehensive and extend from a theoretically proven model. "An esports sleep intervention needs to be flexible, address the practical and developmental needs of esports athletes, and include key team decision makers such as coaches and managers," they concluded. 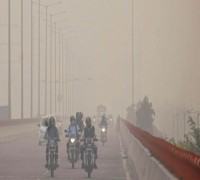 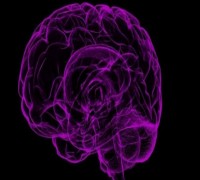 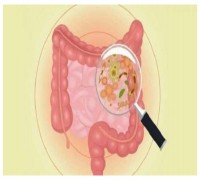 Top 7 ways to Lose your Belly Fat Fast Everyone wish to get a slim body or good body shape by avoiding fat belly. A slim good b...

Health Benefits of Used Teabags: Here are some benefits of using teabag as well as some Ponts describe also. 1-Sunburned Ski...

What Your Nails Says About Health

Do you know that your fingernails can suggest a lot about your health? Therefore you should take a proper look at your nails. Chec...

Benefits Of Eating Overnight Soaked Almonds In The Morning

Breast Cancer Symptoms — Diagnosis is equal to half cure

Everyone have different size of breasts and depending on the age and time of month the size of the breast also changes. It is very...

How to Deal With Frequent Urination during Pregnancy

How to Deal With Frequent Urination during Pregnancy During pregnancy frequent urination is big time problem that requires preg...

SUMMER SKINCARE — WHAT TO DO TO PROTECT SKIN

SUMMER SKINCARE – WHAT TO DO TO PROTECT SKIN In summer skin problems like tanning, darkness and oiliness is very common. ...

9 Effective Ways to Increase Stamina for Running Daily running habit proves very beneficial for our physical fitness and it can...